The 7 Types of Entrance Fraud

An entrance system, such as a speed gate or turnstile, must be able to stop unauthorised entry. Here is a list of the most common types of entrance fraud which public and commercial buildings need to detect.

The main purpose of an entrance system is to allow passage to one person at a time on receipt of a valid signal. A valid signal authenticates that the person is authorised to pass and is typically generated by an ID card or the barcode on a ticket.

Entrance fraud ranges from tailgating and piggybacking to crawling and jumping

Using a carefully placed array of sensors, entrance systems, like speed gates, are able to detect many different types of entrance fraud. The system can then either reject passage or alert security staff that someone is attempting unauthorised entry.

Here are the 7 most common types of entrance fraud public buildings and offices have to deal with.

Tailgating and piggybacking are attempts to enter an area without authorisation by following closely behind someone with authorisation. 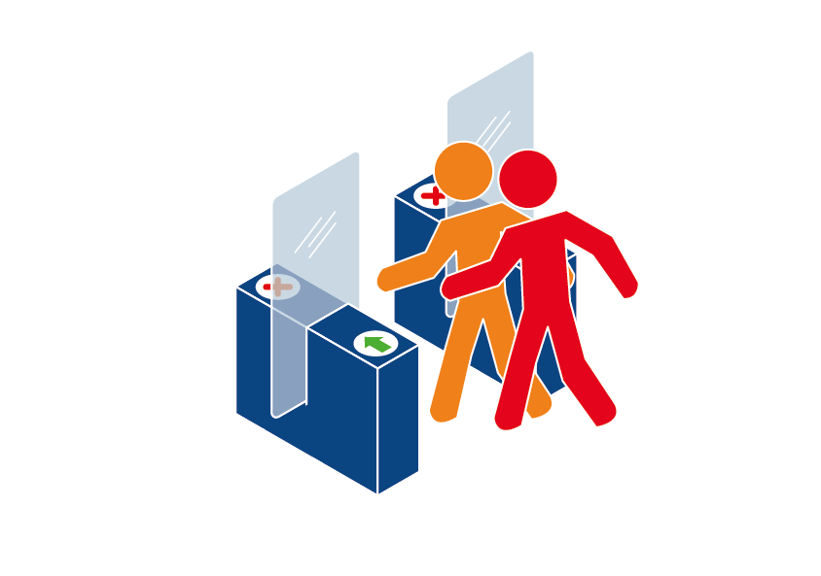 Sensors detect if there is more than one person walking into the entrance system, based on a concept referred to as "single-person detection".

Attempting to pass through an entrance system from the opposite direction. 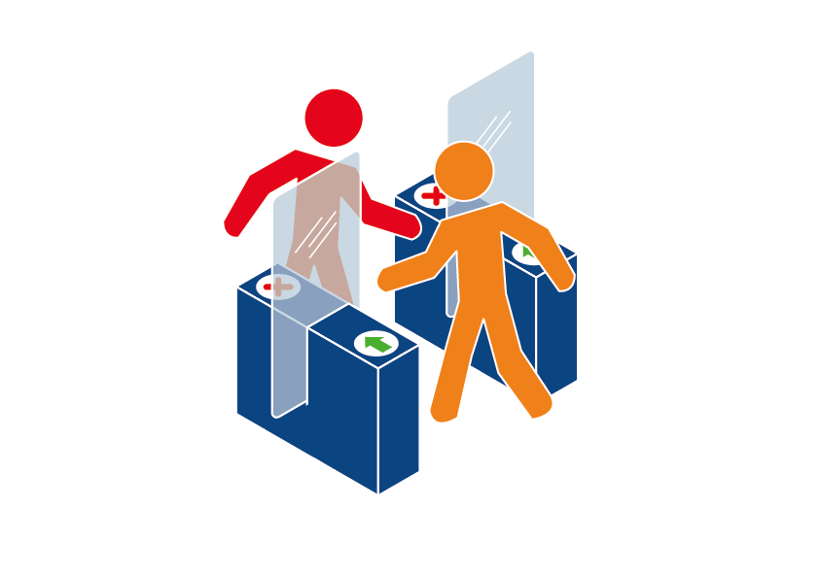 Most speed gates can be configured to allow passage in either direction but always clearly indicate where passage is allowed (green arrow) and where it is denied (red cross).

Sensors detect if there is someone entering the exit zone from the wrong direction.

The area closest to where the flaps or panels of an entrance system opens is called the safety zone. 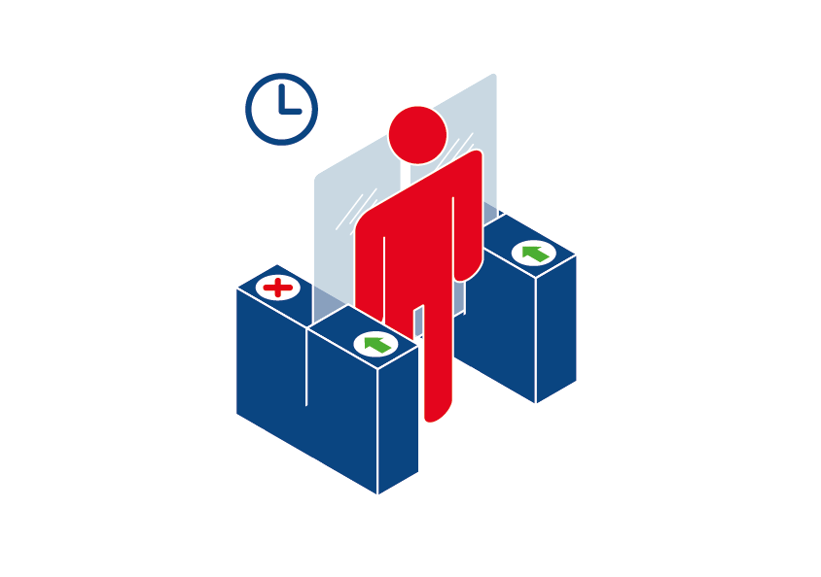 If someone stops in this area too long - forcing the panels to stay open and allowing passage to someone else who has not authenticated themselves - it is detected as a fraud attempt.

Attempting to crawl under the flaps or panels of an entrance system. 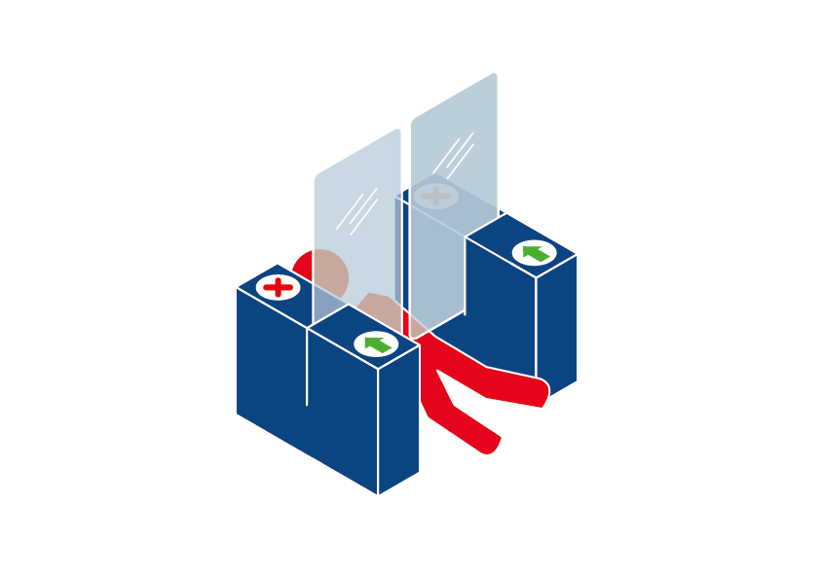 Sensors around the base of an entrance system detect the body of a person crawling.

Attempting to jump or scale the entrance system, commonly used by fare dodgers on metro systems. 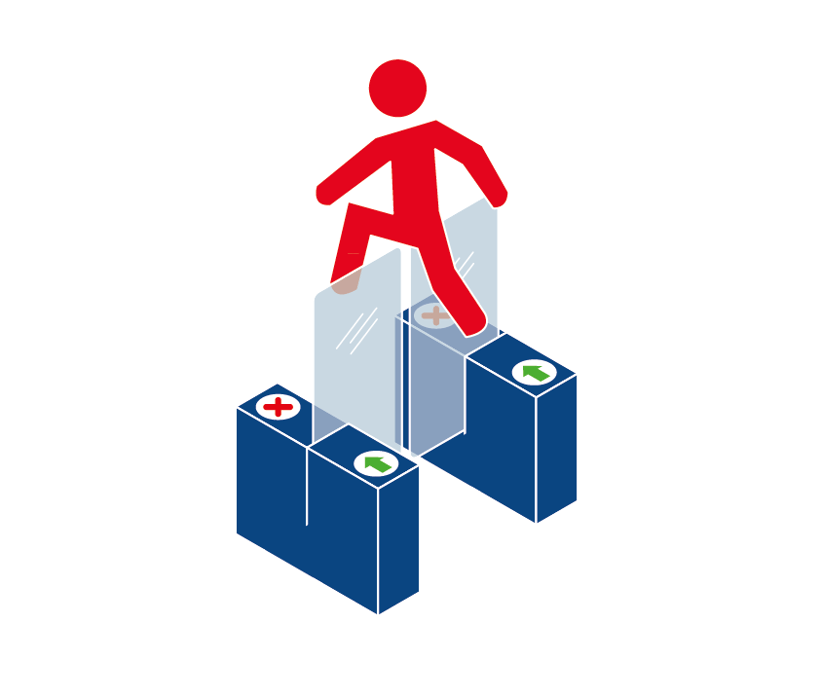 Manually forcing open the flaps or panels of an entrance system. 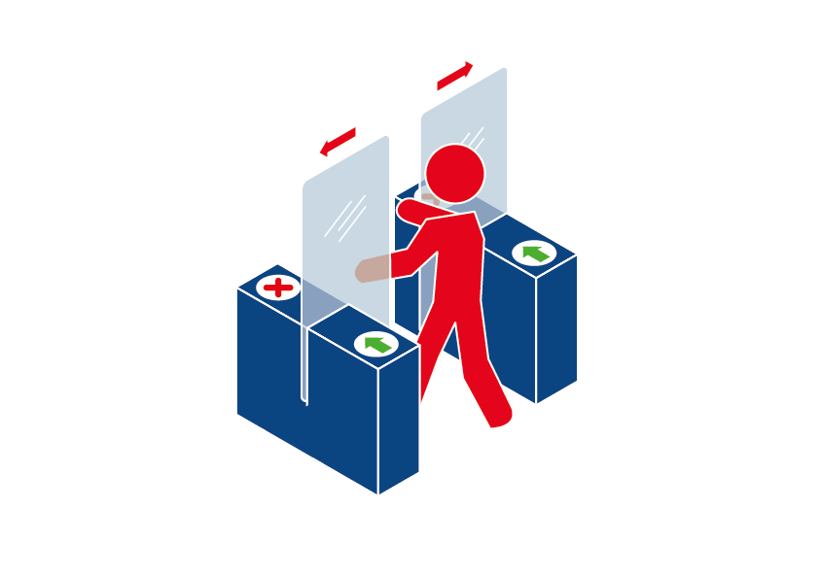 Standing in the entry area too long can also be an attempt at entry fraud, with the person waiting for someone else to open the gates with a valid ID so that they can pass. 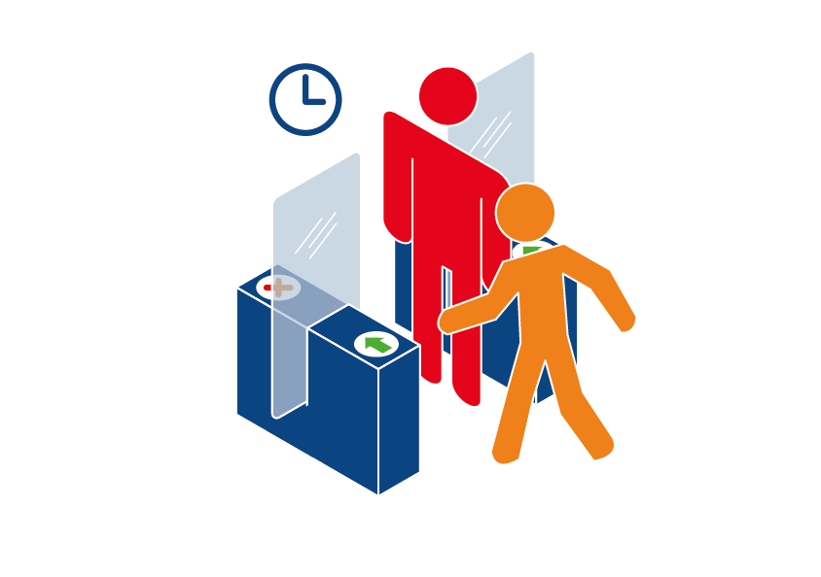