Security Door Blast Tests - And Why They Are Different

There are two standards for security doors and windows which apply to blast resistance. This post addresses the difference between them - and why the distinction is important.

For a full introduction to the relevant resistance classes, tests and suitable application areas, download our PDF, A Guide to Standards for Security Doors and Windows.

Standards for blast resistance measure the protection a security door or security window provides in the event of an explosion.

In Europe, there are two distinct EN (European Norm) standards for blast resistance - one for confined explosions and the other for open air explosions.

A confined explosion, also known as a 'deflagration', is a lower pressure blast which occurs over a longer duration relative to other types of explosion. 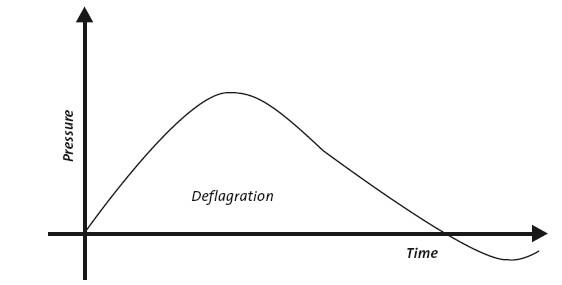 This is typical of the sort of effect created by an industrial explosion at a site such as a chemicals plant.

Resistance against this type of blast is tested in a shock tube. This is to ensure that the whole explosion is channelled at the security door or window being tested, to accurately recreate the impact of a deflagration.

An open air explosion, also known as a 'detonation', is a higher pressure blast which occurs over a shorter period of time. 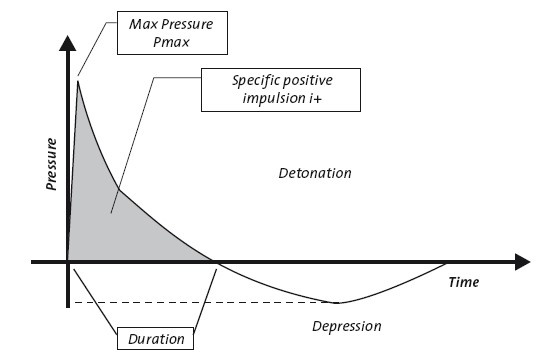 This is typical of the sort of effect created by a car bomb and is tested by exploding an amount of TNT at a specified distance from a security door or window.

The resistance class awarded is based on the quantity of TNT and explosion distance.

Find out about Gunnebo's entrance security solutions for high-risk sites and public buildings.